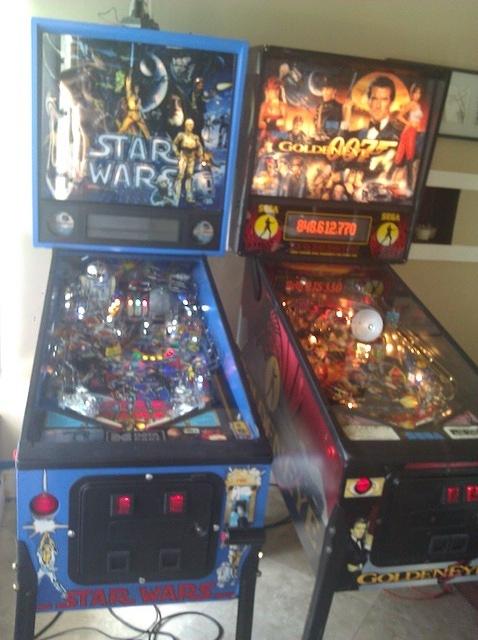 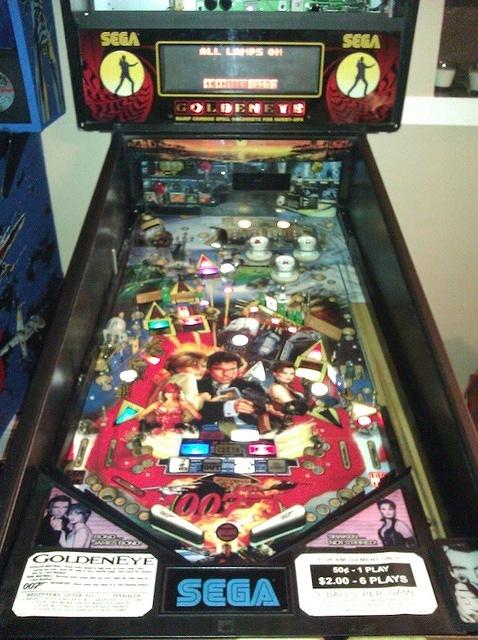 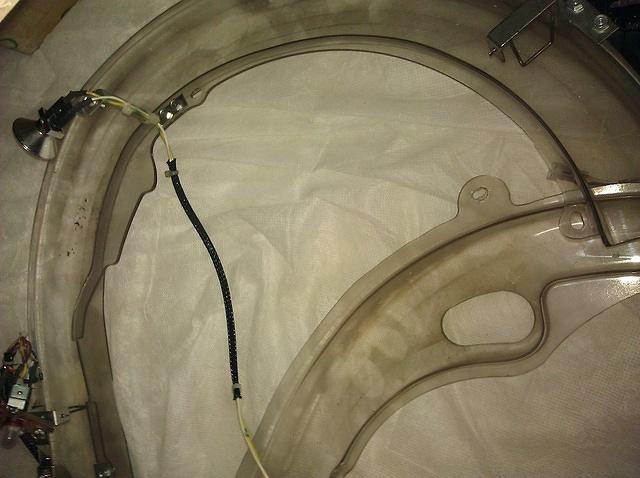 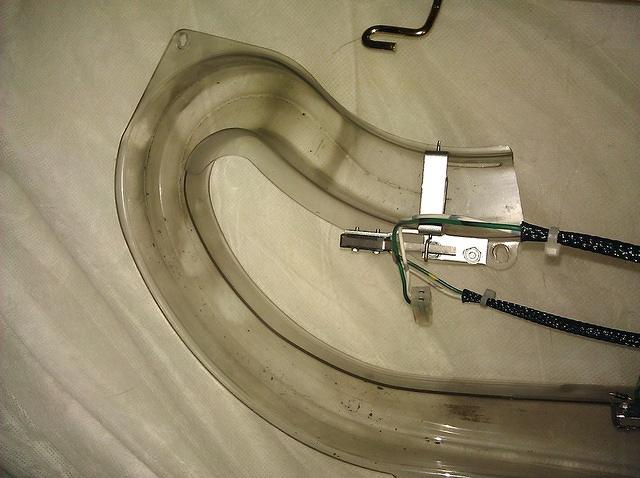 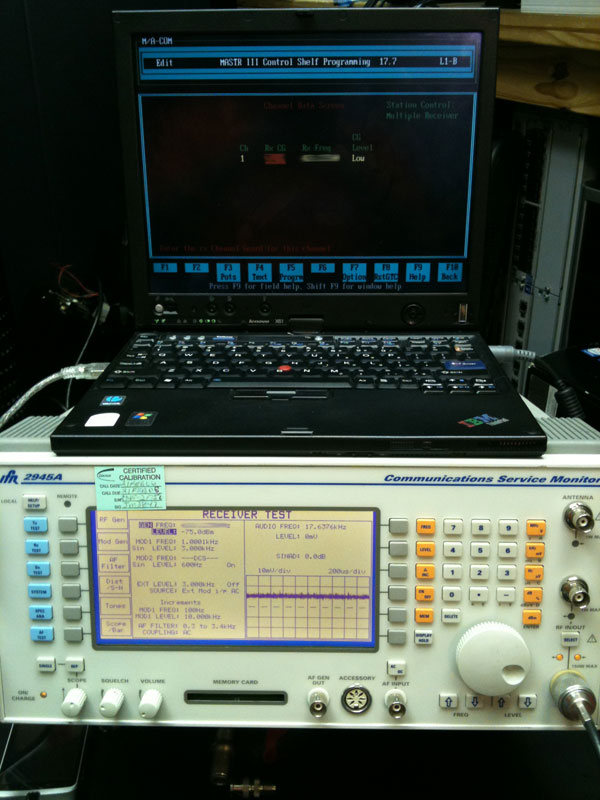 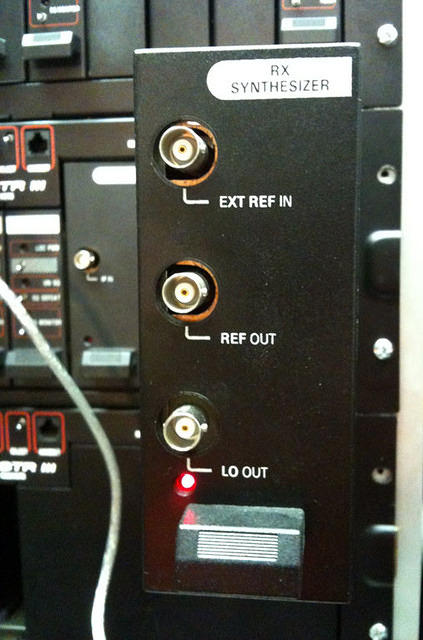 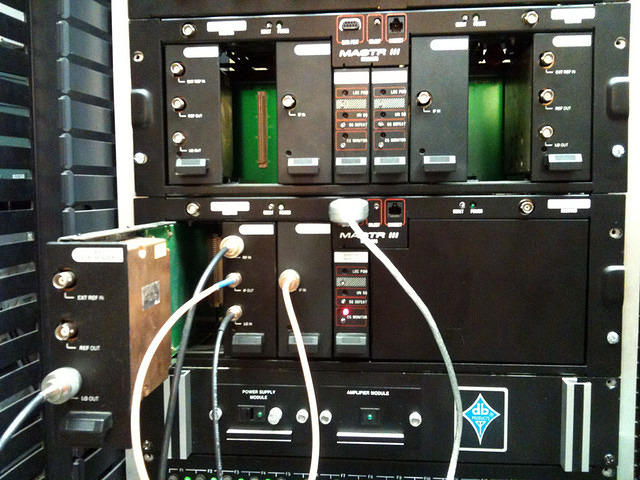 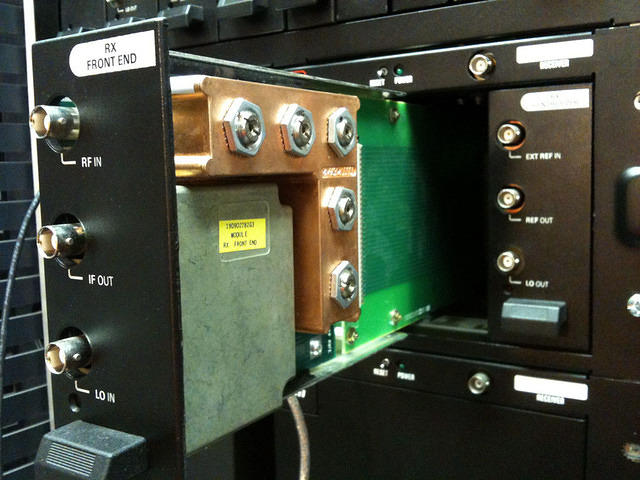 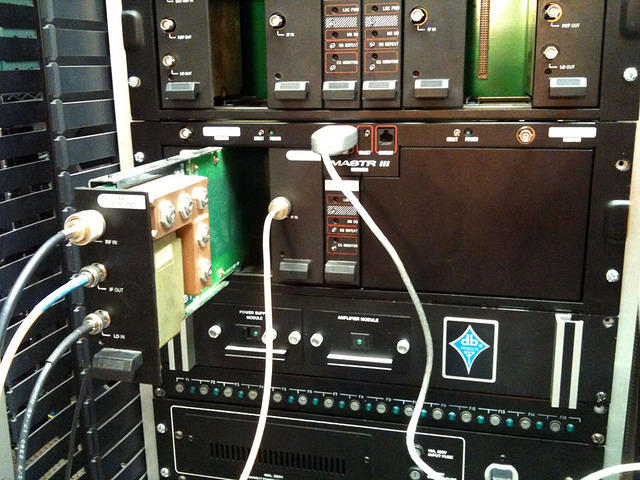 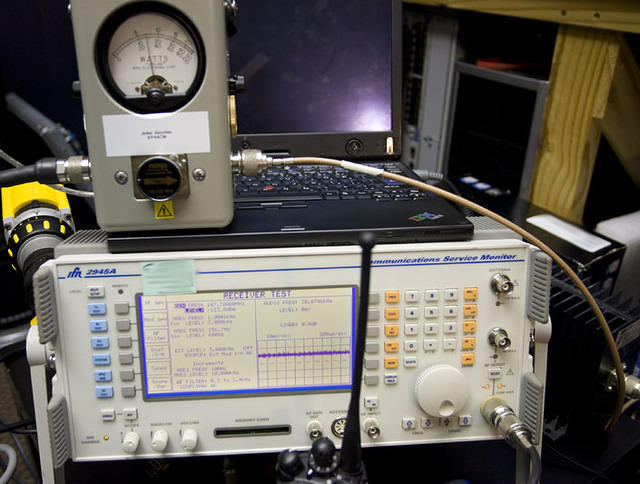 Picked up a pinball machine…

So I picked up a pinball machine this weekend… found it on Craigslist. Its a 1992 Star Wars Trilogy machine made by Data East… it is in decent shape. It needs some of the plastics replaced and the death star is also in need of repair/replacement. Ordered the replacement plastics I was able to find and also a kit to change all 157 light bulbs to LEDs! 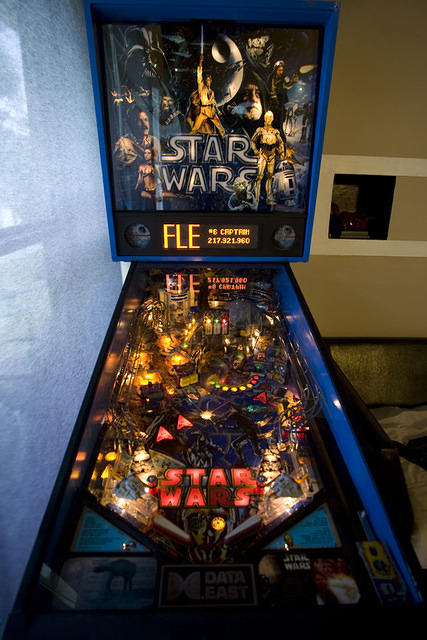 Here it is in its new home 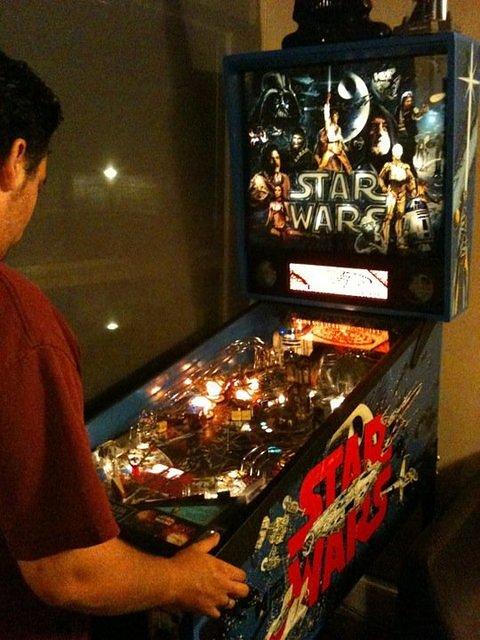 Invited some people over to break it in 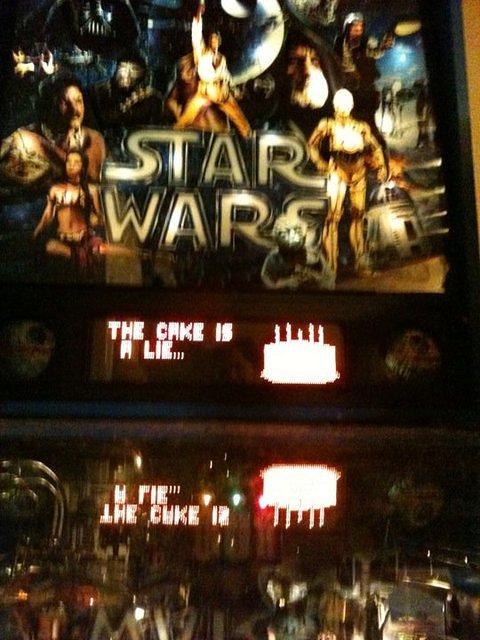 Finally decided to do something with this domain.

Going to start logging some of my projects on here… more soon!